Pittsburgh Mayor against having Armed Guards for Protection

In a Sunday press meeting with NBC, Mayor Bill Peduto expressed his thoughts with the news source, telling them that he did not think it was necessary to have their schools and synagogues protected after the mass shooting of the 11 people at Tree of Life synagogue. He made his statement that it would be an unnecessary action to take after President Trump suggested that there should be guards used for protection.

Instead, Peduto expressed that it would be a better idea to come up with a way to keep guns out of the hands of people who are destructive. Robert Bowers, the killer, was armed with 3 pistols and an assault rifle which he used in his killing spree. The names of the 11 victims that were killed were announced early Sunday morning.

The mayor of Pittsburgh mentioned that with the synagogue being very conservative, the funerals would take place very quickly. He mentioned that it was the family of the victims’ choice as to if they wanted to hold a vigil for their loved ones.

Peduto mentioned that the community of Pittsburgh is very close-knit and that they will not tolerate such behavior like what has occurred with the shooting. He says that they will all work together to ensure the safety of their community. 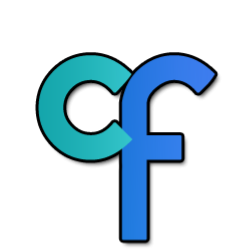 Latest posts by cyanfire (see all)

Citizenship for Immigrants in the U.S. – Longer than Usual

Rajapaksa’s Cabinet Ministers to Be Sworn in Today